Getting to the Dolomites

There are car rental offices in all airports:

If you are thinking of renting a car, you will need to do so at an airport or large town as car rental services are largely absent in the area. It may also be possible to rent a car in Cortina at:
https://www.cortinaup.it/en/locale/multiservice-cortina

Getting around the Dolomites

Self-guided walkers: our self-guided service includes help and advice on all transport to walks and we will also be happy to arrange private transport if preferred. Most of our walks have been chosen with public transport in mind but can also be done with your own or a rental car.

Catching your bus in Venice – bus stops:
Venice Marco Polo airport: note that the bus stops for Cortina are a 10 minute walk from the terminal at a different location from the other bus stops – leave time. At the row of bus stops at arrivals, turn right and follow the covered walkway all the way to the end, through a series of car parks. When the walkway ends, in a large car park, look right where you will see a large open coach park area. This is where you wait for your bus. There are currently no signs.
Venice Mestre station: with your back to the station turn right along the station approach road. The Flixbus stop is 50 metres along this road. For Cortina Express and ATVO buses keep going a little further to an open coach park area on the right. 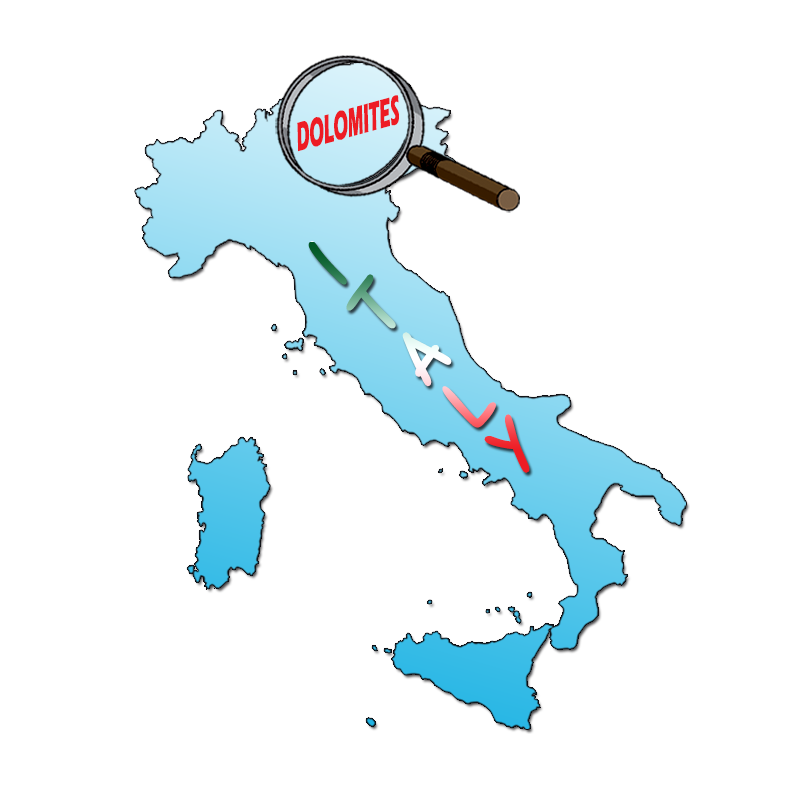 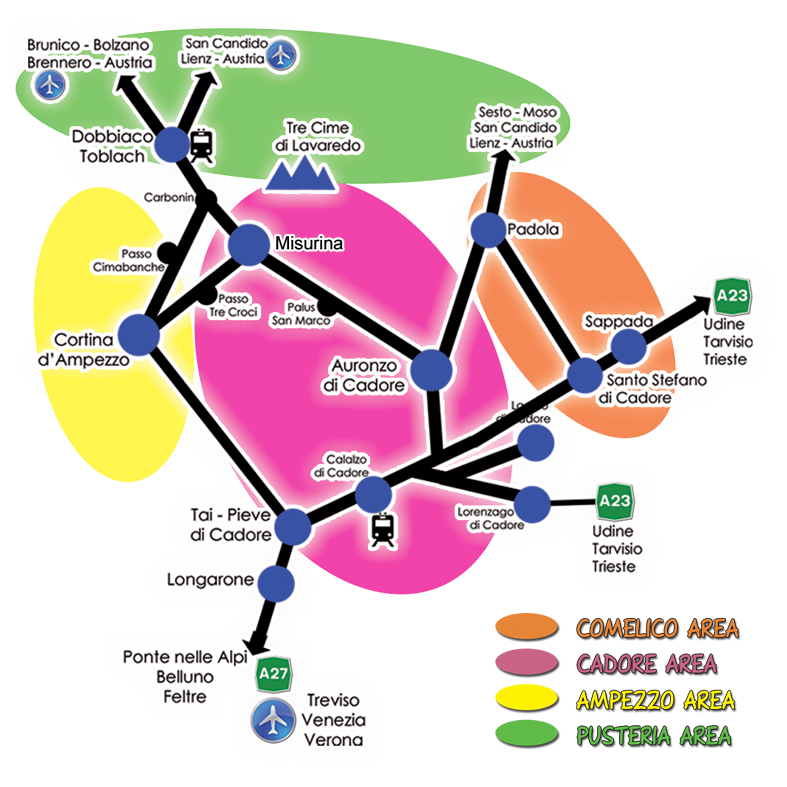 Make up your ideal walking holiday - tell us your interests and preferences and let us put a trip together for you or choose one from our trips.